Winter in the Vineyard

Picture a vineyard. Your mind's eye probably wanders through leafy lines of burgeoning vines, grapes growing plumply in the warm summer sun, nature's bounty soon to be picked and enjoyed.

Picture instead bare vines, single-digit temperatures, the Kent sky not quite the summer idyll. The dark months of winter may mean the vines are dormant, but the work doesn’t stop. From December through to the end of March, we're engaged in one of the most important activities of the year: pruning.

That's when the vineyard team is out in the fields with Chief Vineyard Manager Jon Pollard, who describes pruning as being, "as important for the coming years of the vine as it is for the immediate season."

How and when we prune determines the quantity of fruit that can be harvested in the coming season and it maintains the architecture of the vine. “It's carried out in winter because the vines are not growing. All nutrient reserves have been brought back into the trunk and the root system, so this lets us prepare and shape the vine for the next cycle of growth.”

Weather-wise, it can be gruelling. Cold hands and punishing winds. It takes four months to prune Gusbourne's 60 hectares in Kent. But for Jon Pollard and his 20-strong team in the field, the reward is knowing that their work is the first step in creating the outstanding quality of Gusbourne's wines.

Impress friends with your insider knowledge of: guyot method

Different methods of pruning create different densities of canopy or leaf-spread, which in turn lets us control levels of photosynthesis while protecting the vines from disease. Vineyard orientation and climatic conditions such as wind also influence how we prune.

At Gusbourne, we favour the single guyot pruning method with one main cane or cordon (as opposed to double guyot, which supports two canes, or spur system). It concentrates growth, with fruiting shoots supported on catch-wires on a horizontal trellis.

Spring in the vineyard 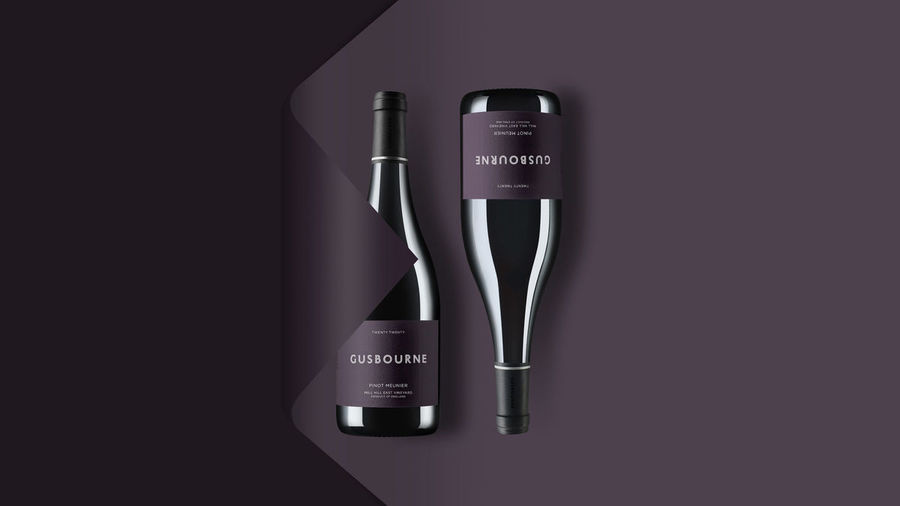 Only crafted in exceptional years, our single-vineyard still wines are characterful, refined and highly expressive. Introducing Pinot Meunier 2020 - the first of its kind from Gusbourne. 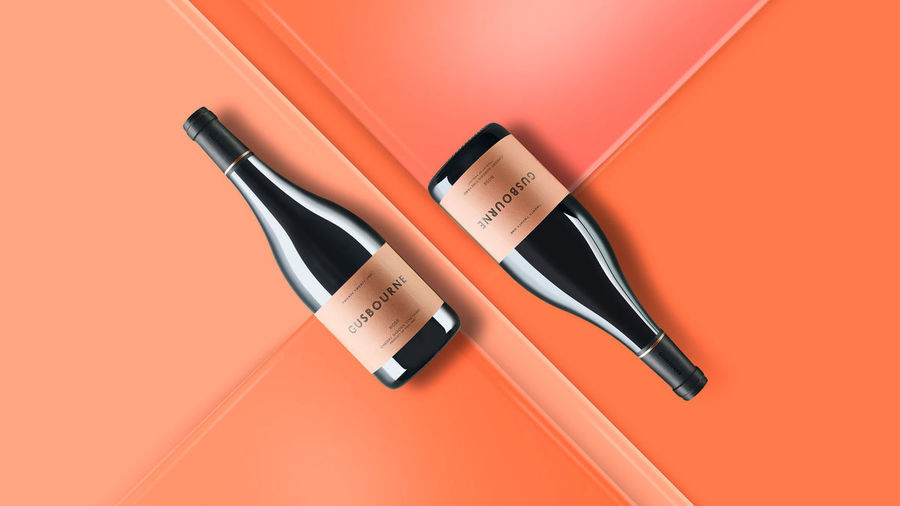 Just as the weather starts to feel a little warmer and the days get longer, we are delighted to release our new vintage Rosé 2021. This delicately pale still rosé is a single-vineyard wine, made exclusively from grapes harvested from our Cherry Garden vineyard in Kent. 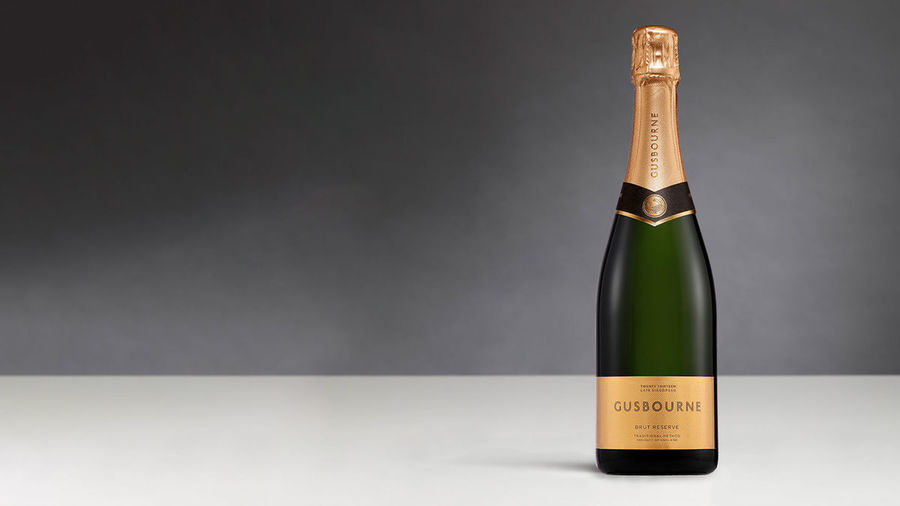 What makes Late Disgorged so special is the extra time on lees. It develops additional layers of tertiary flavours, weightier tones of toasty, nutty notes. These develop further still as the wine lies on cork, often for around a year, before release.