Gusbourne is pleased to announce the appointment of three new board directors.

Charlie Holland, who joined Gusbourne as head wine maker in 2013, has been appointed Chief Executive Officer while remaining in charge of winemaking. Prior to joining Gusbourne Charlie gained wide experience internationally before joining Ridgeview in 2009 where he was responsible for producing many award winning wines.

Jon Pollard has been appointed Chief Operating Officer. He will remain in charge of the vineyards which are widely regarded as some of the best in the country in terms of both grape quality and yield. Jon joined Gusbourne in 2004 as Vineyard Manager when the first vines were planted . Mike Paul has been appointed Deputy Chairman and will work closely with Andrew Weeber, the founder and Chairman of Gusbourne. He will focus particularly on the sales & marketing side of the business. Mike has had a long and successful career in the wine industry. After 5 years running Percy Fox, he led Southcorp ( Europe ) to market leadership in the UK in the 1990’s and later joined Western Wines as MD in 2002. Since 2010 he has become closely involved in the English Wine sector working as a consultant and more recently sitting on the UKVA Management Committee.

“I am delighted to welcome Mike, Charlie and Jon to the board of Gusbourne. Each of them bring their strong professional skills and experience with them and their appointments will ensure that all key functional areas of the business are represented on the board. Gusbourne remains committed to the production and distribution of the highest quality English sparkling wines and the new appointments reinforce our commitment to that end”. 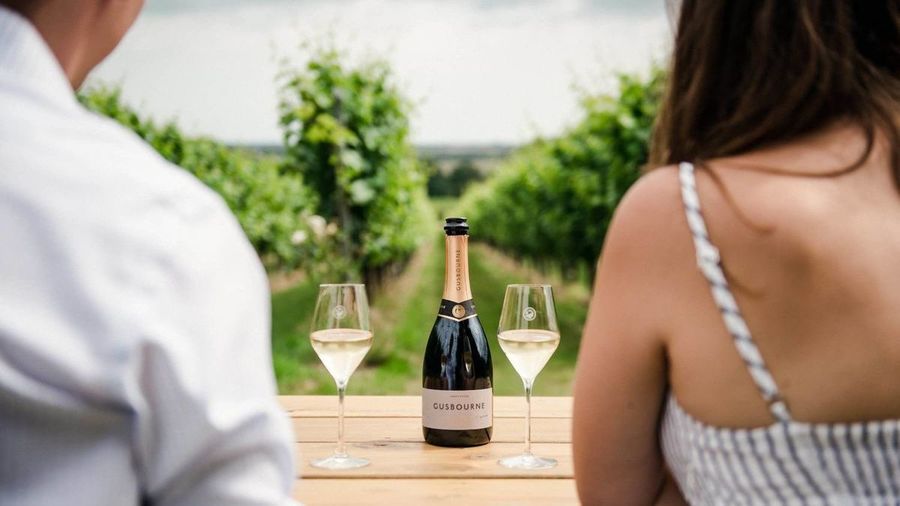 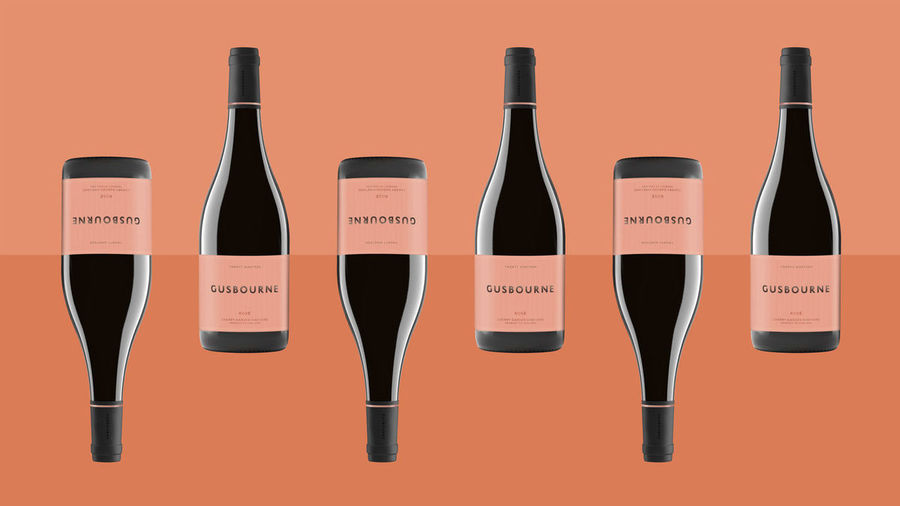 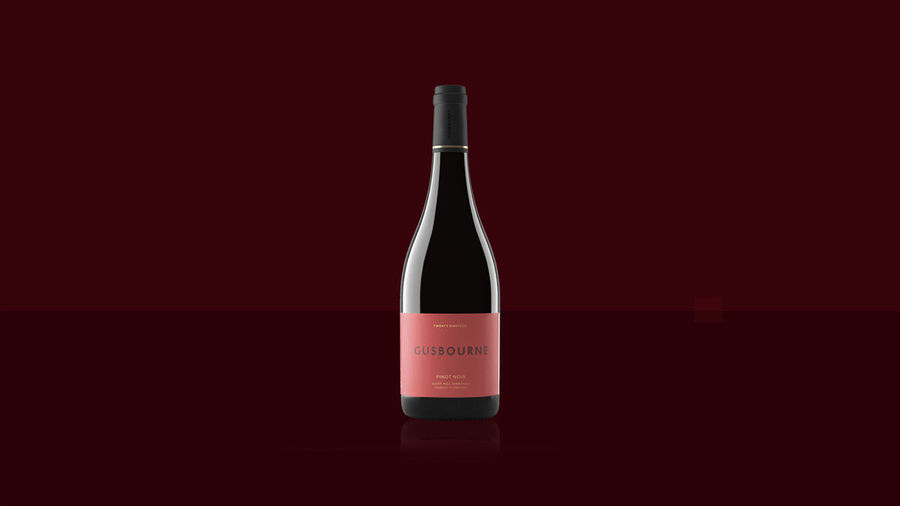