In an exceptional result for an English producer, Gusbourne announced today the award of two Platinum Gold Medals at the Decanter World Wine Awards 2016.

“Last year’s IWSC award for ‘English Wine Producer of the Year’ for the second time in three years was a defining moment for Gusbourne. The culmination of these awards is a proud moment for our entire team and represents a level of recognition we had never expected to achieve”

As one of the most prestigious and respected wine competitions in the world, Decanter attracts thousands of entries from around the globe. Judged by some of the most experienced critics on the planet, the Platinum Gold medal is the highest medal awarded by the judges.

The announcement comes within days of Gusbourne winning double Gold at the Sommelier Wine Awards, in another first for English wine.

“We are thrilled with these results which reflect the passion and dedication of our remarkable team and our distinct vineyard sites. If there is any doubt that England is now producing world class wines, I believe this further recognition from the industry clearly demonstrates that our role on the world stage, as producers of exceptional wine, is confirmed.” 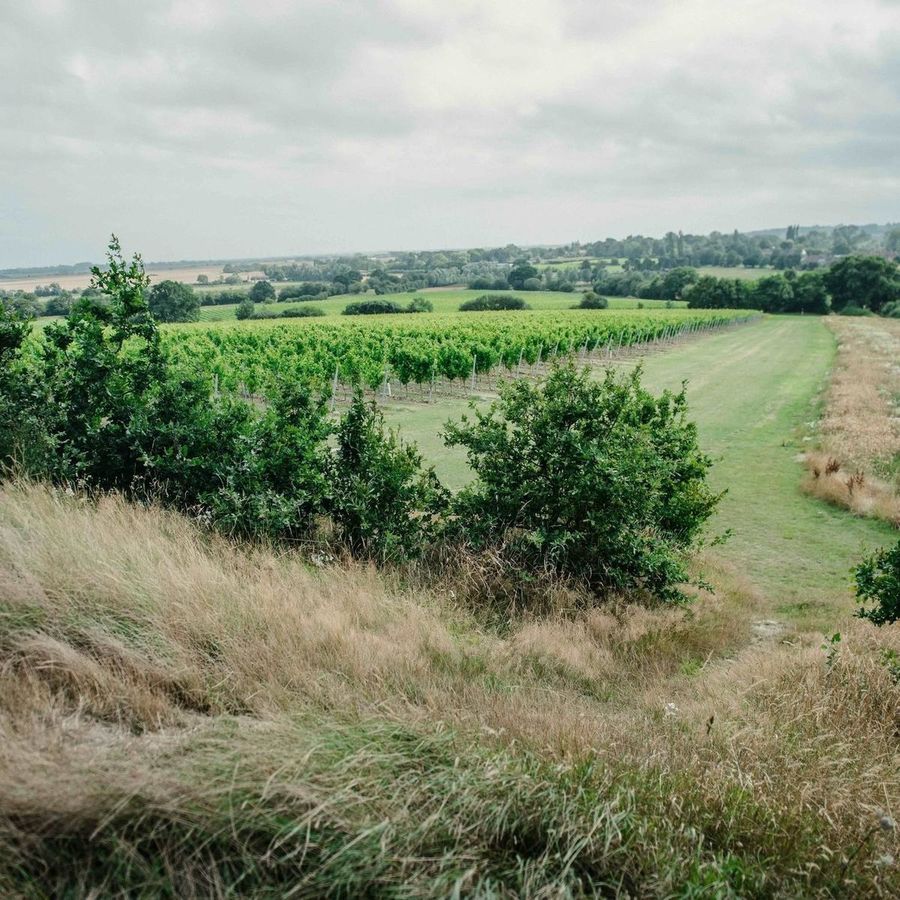 Tales of the Terroir 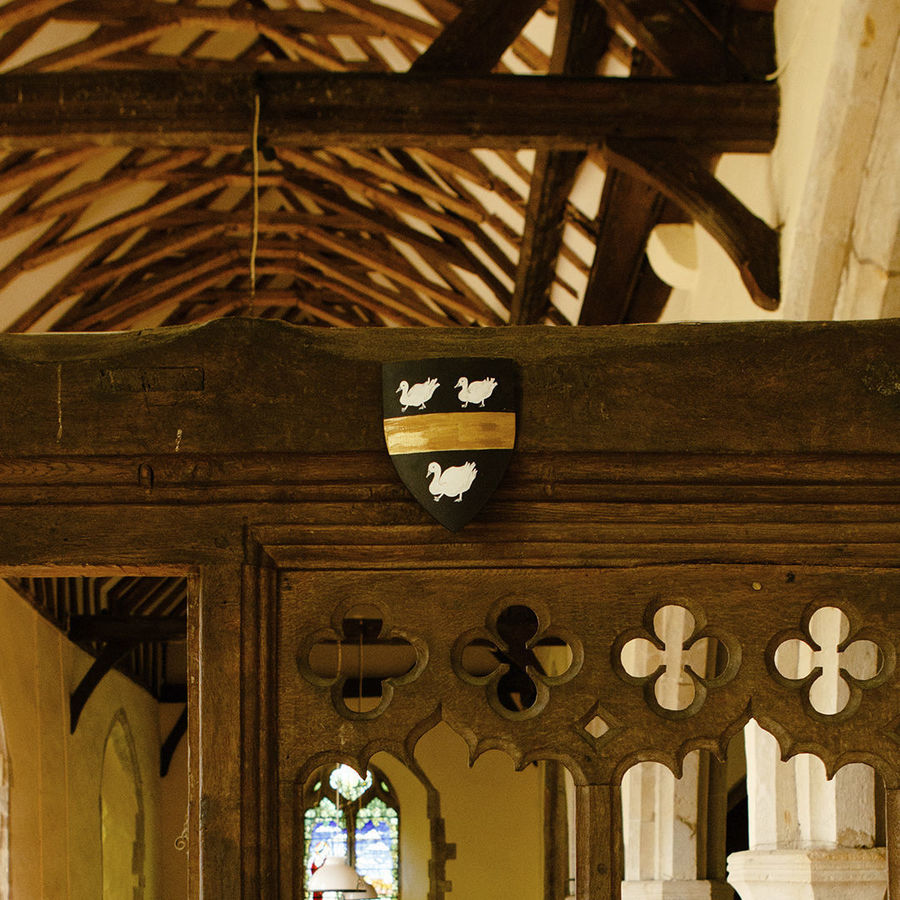 Behind the Label: What's in a Name? 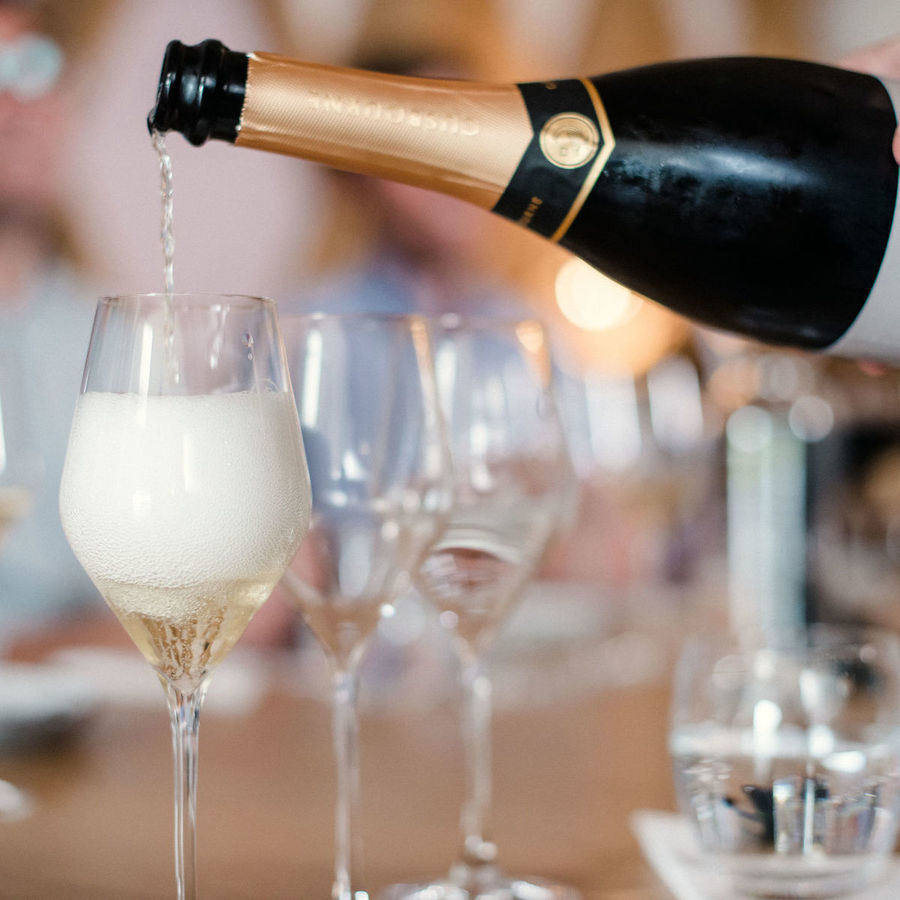