A RECORD MEDAL SEASON FOR GUSBOURNE

The recently revealed Decanter World Wine Awards are the last of the three major international award competitions to be announced this year. The Gold that was awarded for our Gusbourne Blanc de Blancs 2007 Late Disgorged is the fourth Gold we have received this year.

The Gusbourne Blanc de Blancs 2007 Late Disgorged, our first release to benefit from extended lees ageing, won a Gold in all three major competitions and a Gold Outstanding at the IWSC, an unprecedented achievement for an English wine.

“The results from these three prestigious competitions are not only helping us benchmark our wines against the rest of the world, but are also now demonstrating Gusbourne’s ability to perform across multiple vintages. This is a testimony to our remarkable vineyard sites and our dedicated team led by Jon Pollard and Charlie Holland in the vineyard and winery respectively.” Ben Walgate, CEO, Gusbourne. 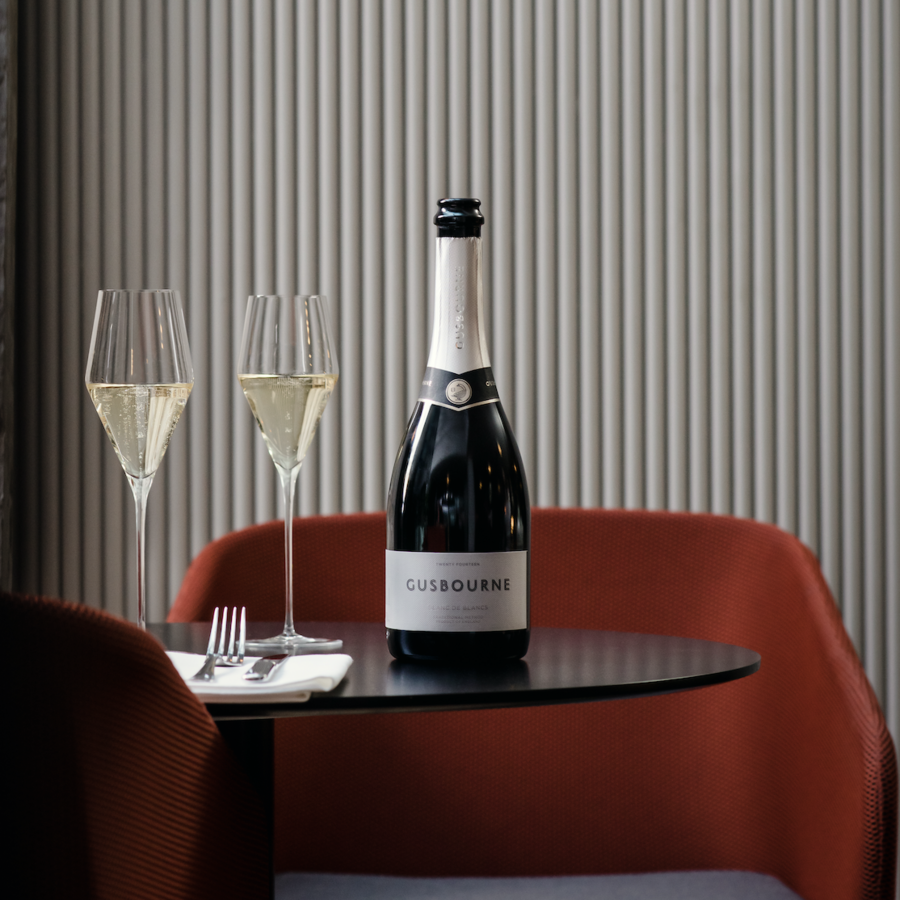 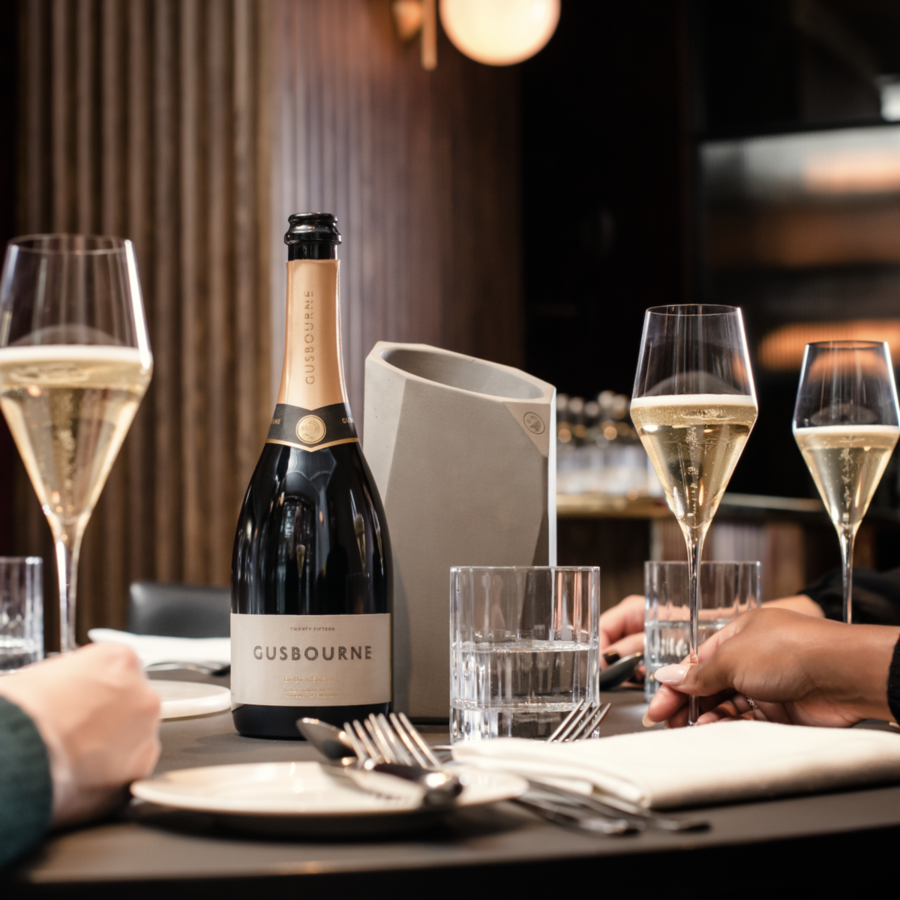 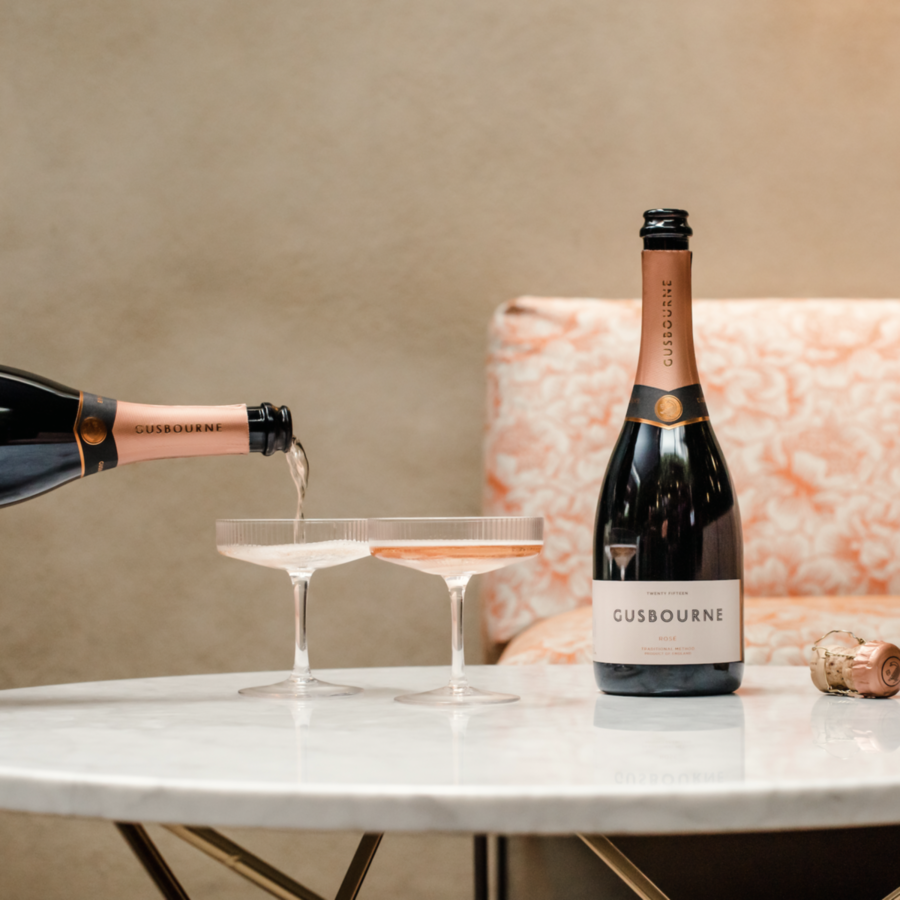